5 July 2021 – Crown LNG, a Norwegian group which specialises in developing LNG infrastructure for harsh weather conditions, has entered into an agreement with Aker Solutions as the main contractor to deliver a gravity-based structure (GBS) in concrete for Crown’s offshore LNG terminal at Kakinada, India.

Under the agreement, Aker Solutions and key subcontractors will first conduct the front-end engineering and design for the LNG terminal. Upon final investment decision, Aker Solutions will take on the role as EPCIC contractor for the project.

“This LNG terminal will be based in a location exposed to monsoon seasons, which requires partners with the best track record from harsh environment projects. This is why we have engaged Aker Solutions, Siemens Energy and Wärtsilä,” says Gunnar Knutsen, CEO of Crown LNG AS, which is Crown LNG’s project services company.

Crown LNG has an exclusive agreement to finance, build and lease to its client KGLNG, a subsidiary of East LNG. KGLNG is the company that has the license to establish the LNG receiving terminal at Kakinada while East LNG is the holding company that owns KGLNG. Crown LNG has also been contracted for operations and management of the facility, through the 25-year lease period.

The offshore LNG receiving terminal which will be located offshore approximately 19 kilometres north-east of Kakinada on India’s east coast, approximately 11 km from the shoreline.

Crown LNG has opted to develop the LNG terminal as a gravity-based concrete structure that sits on the seabed. This solution will be able to withstand the harsh weather conditions the Indian monsoon season presents, which enables a 365-day operating window for the terminal. KGLNG’s license has recently been updated to reflect Crown LNG’s solution and 365-days operational window.

Aker Solutions has designed and built concrete GBSs in rough North Sea and Artic waters for the past four decades and has also delivered the world’s first LNG offshore terminal in concrete, the Adriatic LNG Terminal.

“We are pleased to be a part of this very exciting project to develop the Kakinada LNG terminal. Aker Solutions is recognized as the world’s leading contractor for advanced concrete structures for marine projects. In the past, we have delivered some of the largest and most complex offshore concrete installations. As we embark on this important energy project, we will tap on more than 40 years of concrete experience, including Troll A, Hebron, Sakhalin I & II and Adriatic LNG,” said Sturla Magnus, EVP Topsides & Facilities in Aker Solutions.

Under the agreement, Aker Solutions will be overall responsible for technical development and execution of the project. This includes the GBS itself as well as all topsides facilities that are not delivered by Wärtsilä and Siemens Energy. Aker Solutions will also be responsible for construction, including identifying a construction yard in India where construction of the GBS will take place, plus installation and hook-up the topsides process and utilities.

“We are honoured to have been chosen to design and deliver the regasification system for this LNG terminal project. Our regas systems are delivered as complete modules, with all the engineering, component procurement, and construction of the module carried out entirely by the company’s execution team. This makes integrating the modules very easy, and we look forward to smooth inter-connection work with the other project partners,” commented Reidar Strande, General Manager, Strategy & Business Development, Wärtsilä Gas Solutions.

Another key subcontractor on the project is Siemens Energy, which offers products and solutions for power generation and distribution onshore and offshore.

Siemens Energy will deliver power generation and electrical distribution system onboard the GBS, including all control systems.

“Having Aker Solutions. Siemens Energy and Wärtsilä working hand-in-hand with us to deliver the LNG terminal is a key element in the puzzle to bring this project through project execution and into operations,” says Gunnar Knutsen.

Crown LNG is working towards FID by the end of 2022. The company estimates that the LNG terminal will be operational approximately three years after making a final investment decision for the project.

Crown LNG Holding AS and its subsidiary companies, including Crown LNG AS and Crown LNG India AS (together: “Crown LNG”), develops and delivers tailored LNG infrastructure suitable for year-round operations in any harsh weather location. The group provides solutions for both LNG re-gasification and LNG liquefaction. Crown LNG is headquartered in Oslo, Norway. For further information, see www.crownlng.com 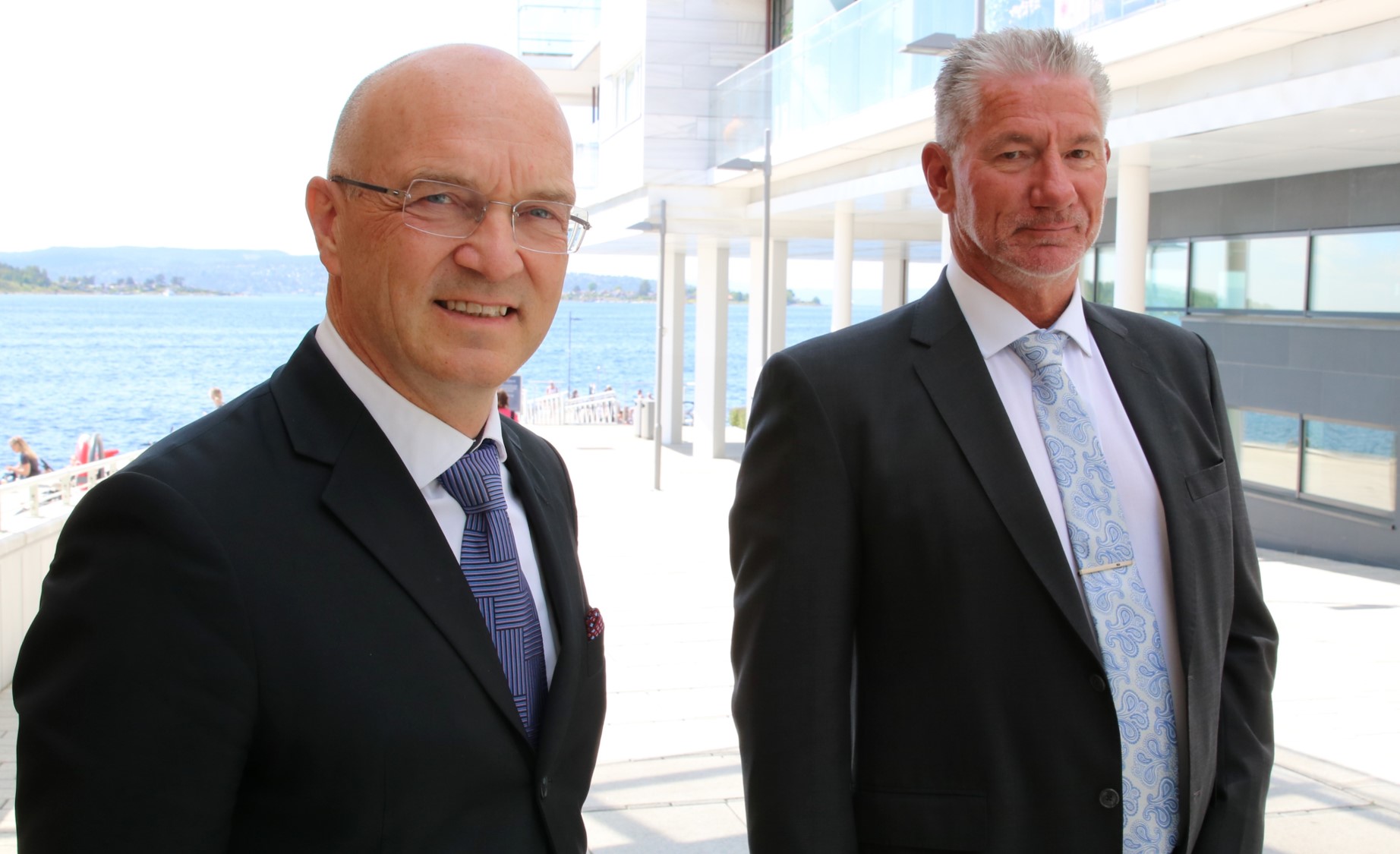 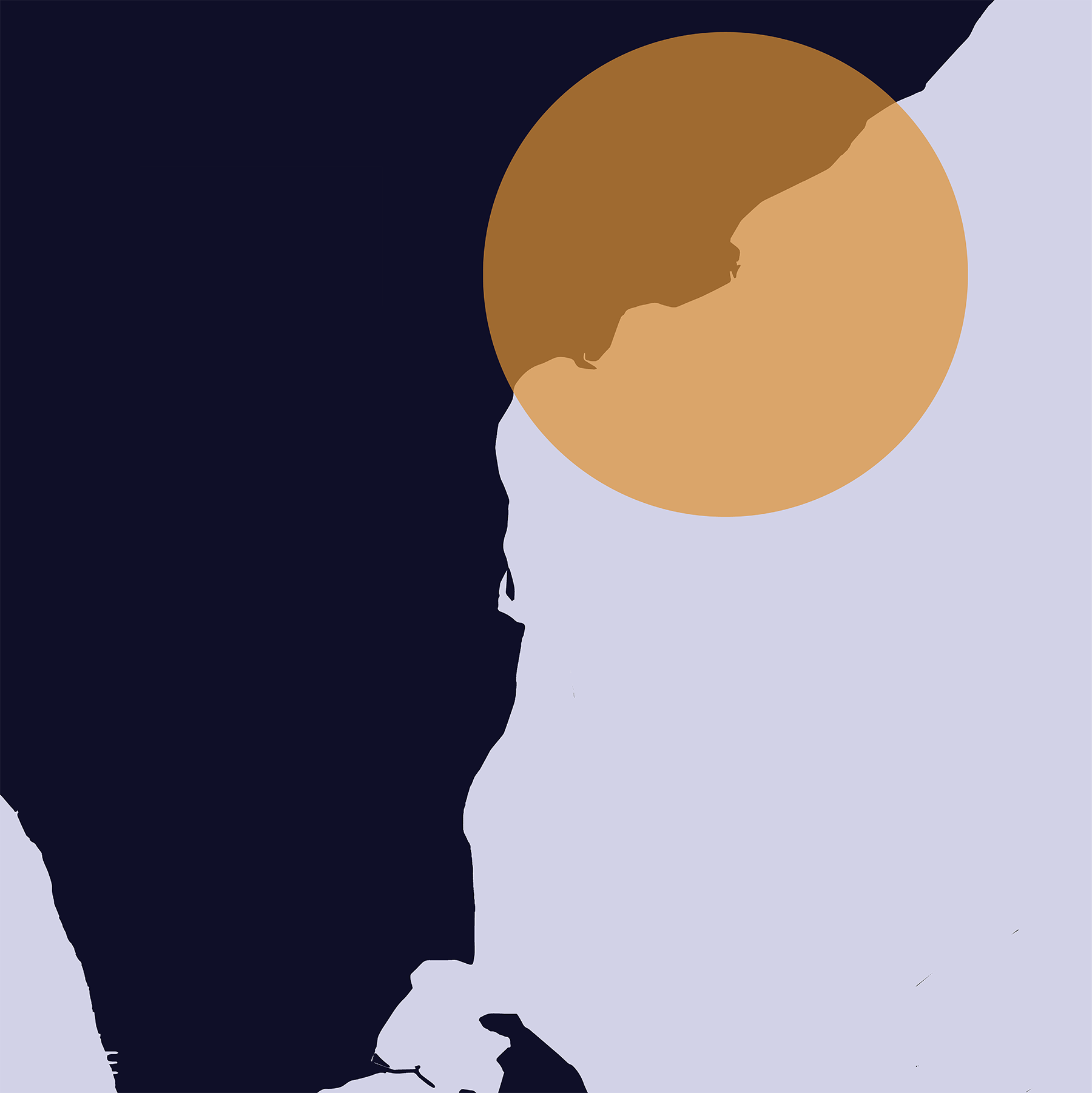